RoseMary Pontuck, Sr. & Joel Pontuck owned and operated competitive dance & gymnastics studio’s for over 35 years. They were also parents of a competitive dancer, which has given them great insight into the needs of their clientele.

Rosemary Pontuck Sr. founded & directed her own dance & gymnastic studio’s in the New York Metropolitan area for over 35 years. In addition, she has produced and directed over 600 shows in her career. During the early 90’s she served as the stage manager for the National Tap Dance Day with Savion Glover, and the Nicolas Brothers. RoseMary has also worked with Honi Coles, Milt Hinton, Gregory Hines, and many other successful dancers. In the year 2000 RoseMary & Joel Pontuck founded That’s Entertainment Performing Arts Competition, formerly known as Dance Arts Plus. Over 500 events have been produced and executed since its inception.

Joel Pontuck trained at the YMCA and is a former Bronze Medalist of the NY Junior Olympics. He apprenticed at Coin Maloney Productions. In 1973, Joel and RoseMary became a team, adding Gymnastics to StarMaker Dance Studio’s repertoire. He also produced and directed over 600 shows. In the early 90’s he and RoseMary collaborated on many projects.

RoseMary Pontuck grew up, studied and taught in her family business StarMaker Dance & Gymnastics Studio. She was also accepted and studied dance at Talent Unlimited Performing Arts High School in Manhattan. Currently she teaches & guest teaches for multiple studios. From the moment, her family opened their Performing Arts Competitions RoseMary has been involved. The last 10 years she has brought unique experiences to the competition, adding in Judges Audio Critique Applications, Studio Interviews, Anti-Bullying/Social Awareness, Free Singles, Music Video opportunities & more. She is also the CEO of Foreign Republic Media Group, LLC ; an entertainment business specializing in dance, music & film. RoseMary has worked alongside with celebrity dancers such as Buddha Stretch, Virgil Gadson, Russell Ferguson and many more. 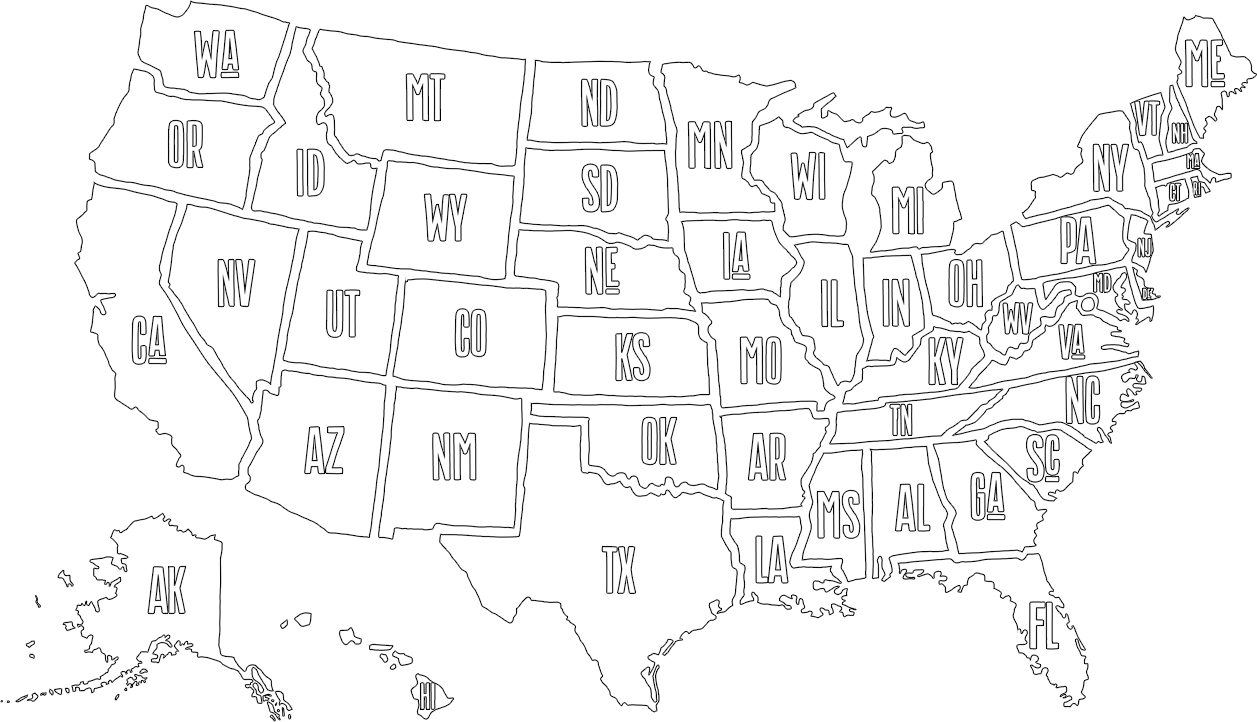 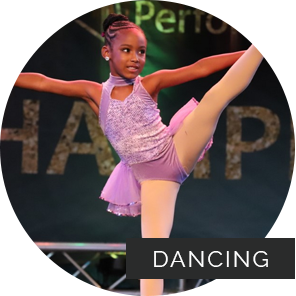 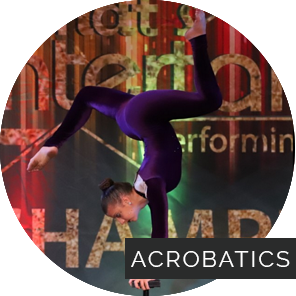 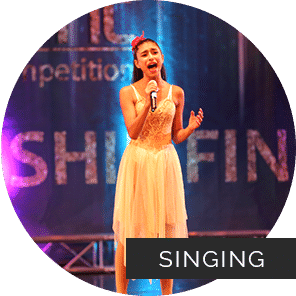 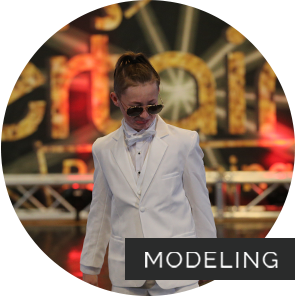 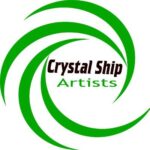 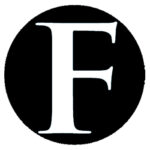 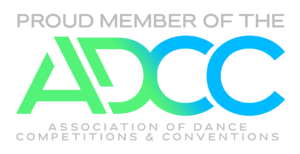 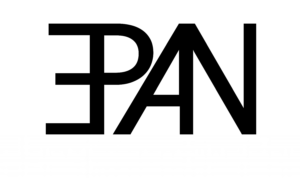 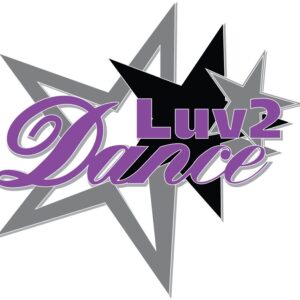